The exhibition of pictures by Bolesław Barbacki – online tour

Dear Visitors! Museum Okręgowe in Nowy Sącz has prepared a short film available online showing the exhibition of pictures by Bolesław Barbacki – great Polish portrait painter. Barbacki was born in Nowy Sącz, where he lived and worked, until he was killed by Nazis in Biegonice in 1941. Now Nowy Sącz has not forogtten its great compatriot. Watch and admire the gallery of his works: 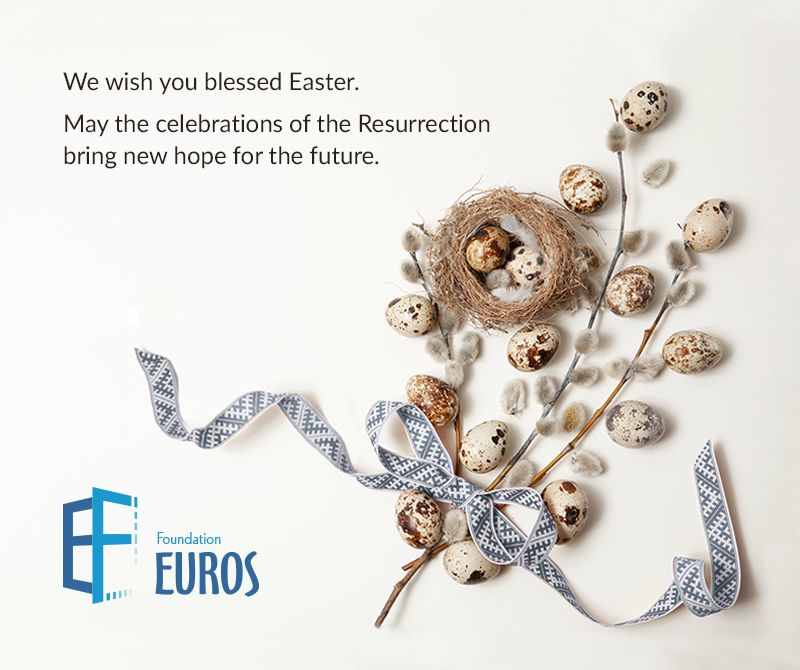 Make yourself a cup of hot tea or coffee and prepare for over an hour-long, fascinating story about Bolesław Barbacki, a great Polish portrait painter, told by… himself! The film, production of Nomina Rosae Foundation from Nowy Sącz (with our small participation ;)), is now available online for free! Do not forget to turn on english subtitles (you can do it in Settings). Have a good time with Bolesław Barbacki, getting to know about his great talent and accomplishments, against the background of Poland in the first half of XIX century.

Upcoming premiere of the film “The Portrait of a Pole”

We are happy to inform that on 21 August in MCK “Sokół” in Nowy Sącz a premiere of the film “The Portrait of a Pole” (“Portret Polaka”) is planned. It is a documentary with story plots about Boleslaw Barbacki, famous portrait painter of the interwar period, teacher, community activist, who studied in Cracow, travelled to Italy and Paris, but loved his home town Nowy Sącz, where he spent most of his life. The Foundation Nomina Rosae who is the producer of the film wants to honour the 78 anniversary of death of Bolesław Barbacki, who with others political prisoners, was killed by the Nazis during the II World War on 21 August 1941 in Biegonice near Nowy Sącz. At noon, before the film premiere, at the war victims cementary in Biegonice, Nomina Rosae organizes an event to light the candles at the memorial of the II World War victims who were killed there.

We are proud to inform that our board member, Agnieszka Filipek, who works in the National Archives in Cracow, the branch in Nowy Sącz, is now in Ludwigsburg in Bundesarchiv Branch, taking part in the European Holocaust Research Infrastructure program. The goal of the program realised in Bundesarhive is to deepen the knowledge of German archival school and learn more about the records of Holocaust gathered there. Agnieszka Filipek is performig a query about Heinrich Hamann, the SS commandant in Nowy Sacz during II WW.
Congratulations to Agnieszka, we wish you a fruitful participation!

A few photos can be found in our gallery.